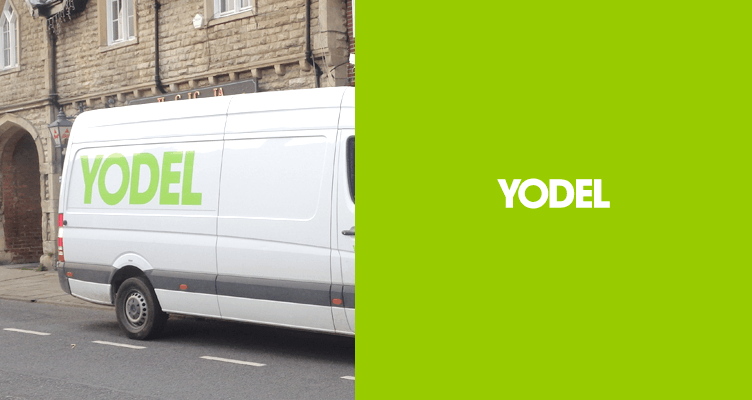 Yodel is a Great Britain company that offers delivery services of the best quality. The activity covers all the country. The company offers quick transportation of the parcels across the country in 2-3 days.